As a beginner in aquarium keeping, in addition to plants and other aquarium features, the choice of fish species is a critical decision. Your personal tastes, the needs of the fish and the parameters of the aquarium are all factors to consider. Here is our clarification on the subject.

Each fish has its own way of life. Some species do not tolerate any cohabitation because of their more or less aggressive character, while others live in schools. Many of them want dark soil to hide in or branches as hiding places, while others prefer to dig the sandy bottom to forge their territory.

The first rule of designing your fish population is to select the species according to the capacity and technical characteristics of your aquarium. The choice of fish will also have a definite influence on the type of soil, decorations and plants. Finally, you should anticipate that the fish will grow and reach their mature size.

The fighter (Betta splendens) is the most popular species. This popular species from Southeast Asia will charm you with its graceful elegance and multiple shimmering colors. But the fighter is a loner used to live in a very small volume of water. In the wild, it lives in small ponds in swampy areas. This fish will acclimate well in a ‘ball’ type aquarium.

Coming from Central Africa, this magnificent fish can easily be introduced in couple in a shallow tank of about ten liters. It is associated with calm fish that can be maintained without a filtration system, but with a regular water change. The aquarium must be equipped with a cover because the “killi” is an excellent jumper. The tank should also be provided with hiding places so that the female can take refuge from the ardor of the male.

The “guppy” is a surface fish very well known by the general public. The species is of the ‘viviparous’ type, being born directly under the adult form. The “guppy” is very prolific: four individuals can easily live in an aquarium of 60 liters. Native to South America, its life expectancy can reach 2 years if it is kept in good living conditions.

A vigorous fish of Mexican origin, the “platy” is a large species that requires an 80 liter aquarium for its tireless movements. Very impetuous, it also belongs to the viviparous class and is just as prolific.

This small red neon fish comes from the Amazon basin. The species particularly appreciates life in large colonies. It is therefore natural that the group feels at ease in a well planted aquarium of 100 liters to be able to swim freely. The “cardinalis” are very united in case of threat.

It is described as a zebra fish, very common in aquariums. The “danio rerio” is a species that likes to live in groups. Very often, they evolve in their environment by making movements in concert. As adults, they can reach 6 to 8 cm. It is therefore preferable to provide an aquarium of at least 200 liters for the proper maintenance of a dozen individuals.

The “bottom cleaner” needs slightly acidic water to live. This exclusively vegetarian fish prefers dimly lit areas and life in couples. The very territorial male can sometimes be a bit aggressive. Its aquarium should be very large and provided with hiding places so that it can create its own space.

This last species of groundfish is of the robust and omnivorous kind that needs a food adapted to its needs. It is also a fish that usually lives in schools, so it should be kept in an aquarium of at least 120 liters. 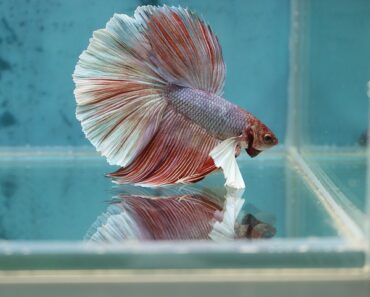 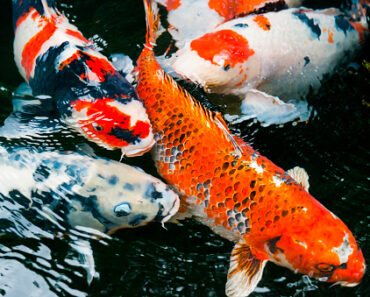 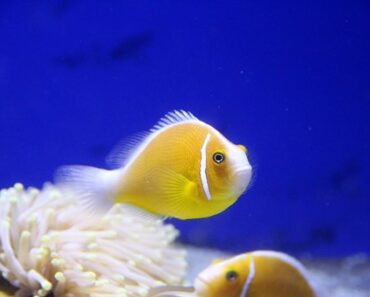 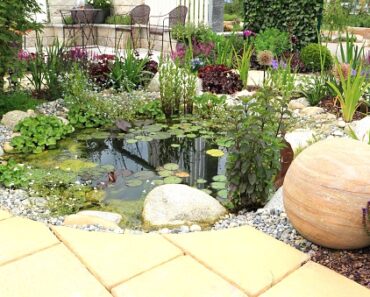 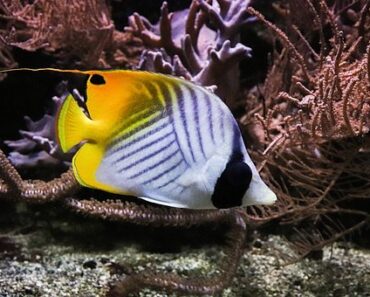