1/ The snail has teeth

The snail’s mouth is equipped with several thousand small teeth arranged in a very tight row on its small tongue. They allow him to seize and to crush very finely the plants to feed itself.

2/ The dolphin keeps one eye open to sleep

One half of its brain remains awake to ensure its vital functions, notably its breathing, which is voluntary in the dolphin and not reflexive, as it is for us. This is called unihemispheric sleep.

This is due to the fact that it has no biological rhythm and sleeps very little: only 10 to 60 minutes per day in a very sporadic way!

4/ Cows produce more milk when they listen to music

An experiment conducted by British researchers shows that playing calm music during milking would reduce the anxiety of dairy cows and increase their milk production.

The total weight of a blue whale can reach 190 tons, including 4 tons for its tongue! Thus, it is as heavy as a small elephant.

6/ In Australia, there are 3 times more sheep than humans

This can be explained by the fact that Australia is a developed and very vast country with very few inhabitants per square kilometer, only 2.50 compared to 113 in France! 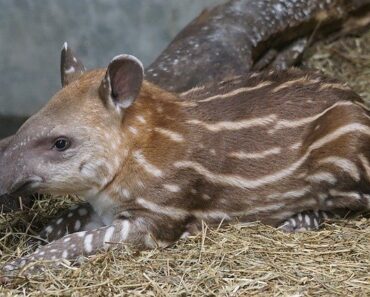 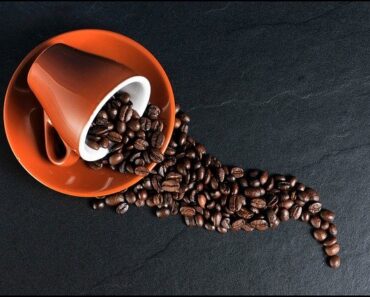 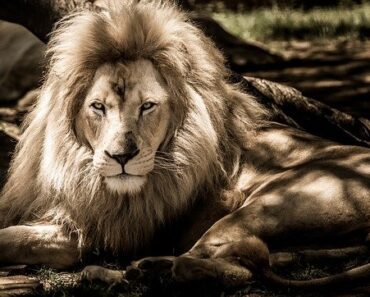 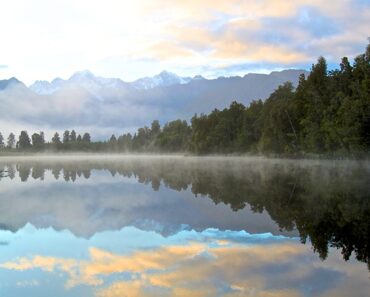 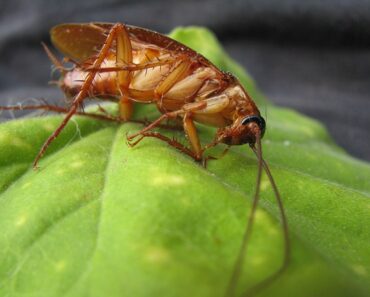 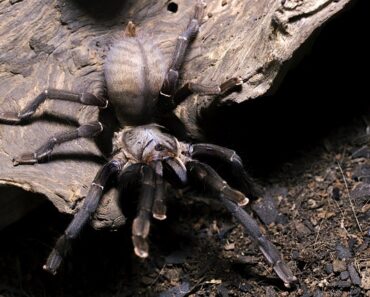