It is therefore the set of phenomena involved in the regulation of salt concentration in biological fluids (blood, urine, etc.).

Osmosis is a phenomenon of diffusion of matter; it is revealed by the observation of water molecules (or solvent molecules in general) passing through a semi-permeable membrane that separates two liquids with different concentrations of dissolved particles. In a simplified way, the water (or solvent) is “attracted” to the more concentrated medium thanks to the osmotic pressure.

How do fish regulate their osmotic pressure?

The tissues that regulate osmotic pressure in fish are as follows:

In particular, the gills of fish have chloride cells (or ionocytes) which, depending on the salt concentration of the medium, allow more or less chloride ions to enter the body.

Freshwater fish are said to be hyper-osmotic: the salt concentration in their tissues is higher than in the water around them. By a phenomenon of osmosis, these fish receive a lot of water in a passive way. The gills are the main means of water entry and this flow can reach 50% of the total amount of water contained in the fish. The skin does not allow water to pass through because it is covered with mucus making it almost impermeable. These fish therefore drink only a small amount of water and eliminate large quantities of diluted urine to compensate for the large water ingress. All of this water contains minerals and oxygen, which are essential for the fish, which captures them actively through its kidneys and gills.

Conversely, seawater fish are said to be hypo-osmotic: they live in water with a higher concentration of salts than their organism. They therefore tend to lose water passively through the phenomenon of osmosis and must therefore drink a lot of water (up to 20% of their weight in water/day) to compensate for this “leakage” which dehydrates them. As with freshwater fish, the main water flows through the gills, urine and mouth. Urine emission is lower than that of freshwater fish and the urine is more concentrated. The osmotic pressure of marine fish is also regulated by a hormone synthesized by the pituitary gland, called growth hormone (GH).

It is for this reason that it is essential to be familiar with the physiology of aquarium-raised fish, especially the environment from which they come, in order to provide them with water that is well adapted to their natural functioning. The more the water is adapted to the fish, the less energy the fish will have to provide for its osmoregulation. It will therefore be able to use the energy for its needs of growth, reproduction, etc… The use of an osmosis unit thus makes it possible to obtain the most favourable water possible.

The osmosis unit, a practical tool in aquarium keeping

The osmosis unit is a tool widely used by aquarists. It uses the principle of reverse osmosis to produce osmosis water, i.e. purified and demineralized, from tap water.

The first compartment is equipped with a sediment filter. Its role is to retain the largest impurities (normally absent from tap water).

The second compartment consists of activated carbon to retain all undesirable elements in the water, especially chlorine. Chlorine must be retained before entering the next membrane, otherwise it will damage the membrane.

Finally, the last compartment is a membrane (the TFC membrane), thanks to the phenomenon of reverse osmosis, lets only water through. In seawater aquariums, salt is added.

The water is thus freed of chlorine, sulphates, nitrates, phosphates… The composition and pH of the water are thus totally controlled.

The osmosis units have other very diverse uses: domestic osmosis unit for table water, desalination of sea water on board submarines or ships, supply of steam boilers, preparation of molecular biology media, etc…

Can salt be added to the aquarium water of a freshwater fish?

In view of the above, the use of salt in the water of a freshwater fish would be detrimental to it. However, salt can sometimes be well tolerated by a freshwater fish and can, under certain specific circumstances, have beneficial effects on the fish.

Salt should be added in small quantities and should only be used on an ad hoc basis. A use of 0.5 to 1 gram per liter of water (large maximum 2 to 3 grams) should be agreed upon.

Table salt is not suitable for use in freshwater aquariums. It is imperative to use Guérande salt or salt for aquarium use. Salt used in seawater aquariums is also unsuitable.

In conclusion, the composition and quality of the water (salinity, mineralization) of your aquarium are key factors for the good development of your fish. Don’t forget that any fish injured by any cause (parasitism, infections, diseases, various injuries), whose functioning of the organs involved in osmoregulation is disturbed (gills, kidneys, digestive tract), will see its osmoregulation altered and will be subject to significant physiological stress. It is therefore important to regularly and conscientiously ensure the good health of your animals, without hesitating to ask the salesmen or your veterinarian for advice. 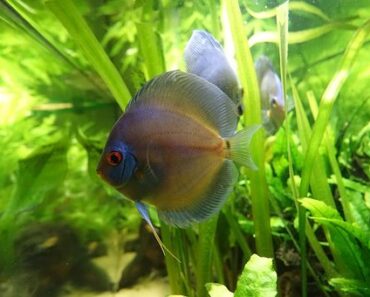 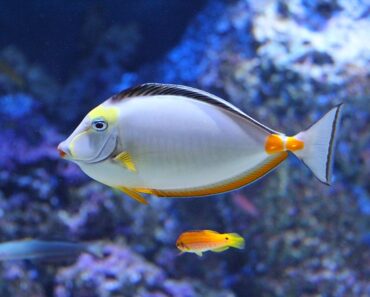 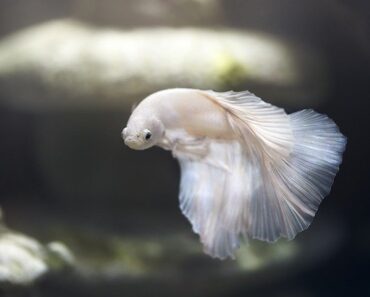 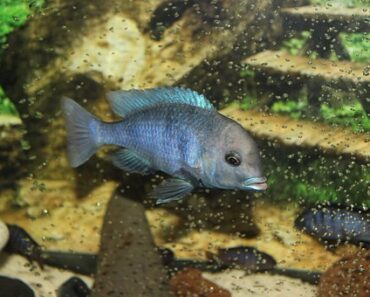 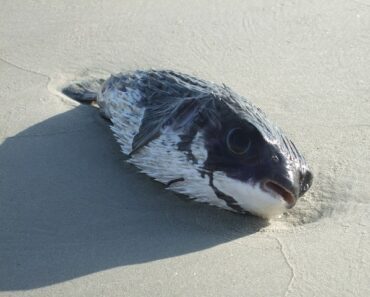 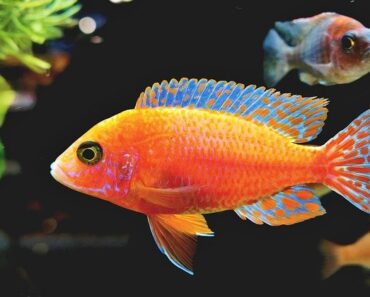