Toxoplasmosis is a zoonotic disease, transmitted by animals, from a parasitic infection. In humans, the most common vectors are vegetables, soil and meat, as well as the feces of cats, which are also infected. It presents a real risk for pregnant women and immunocompromised people. Is this risk real? What precautions should be taken?

Toxoplasmosis is a disease caused by a parasite called Toxoplasma gondii. In humans, it usually goes unnoticed or is expressed as a flu-like illness. However, it can have serious consequences in certain “at risk” people, such as pregnant women who have never contracted the disease, and immunocompromised people.

When a woman is infected for the first time during her pregnancy, she does not express any symptoms and the disease can therefore go unnoticed. However, the impact on the fetus is considerable. This is why monthly serological monitoring is systematically performed throughout the pregnancy. On the other hand, women who have been infected before becoming pregnant have a stable antibody level and good immunity, and the fetus is not at risk.

Immunocompromised individuals usually have no symptoms, but can sometimes develop a severe form of cerebral toxoplasmosis.

How is the disease transmitted?

The parasite is unable to grow outside of a living organism. It needs a cat, a “definitive host” and an “intermediate host”, which can be a bird, a human or another mammal.

It then spreads according to the following cycle:

What if my cat is infected?

The cat plays a major role in the dissemination of the parasite. In cats, the disease usually goes unnoticed. When it does occur, eye problems or nerve problems are observed. Toxoplasmosis infection can be quite common in cats that go out and hunt, especially in the countryside. However, the period of excretion of the parasite is very short, lasting no more than two to three weeks in a cat’s lifetime. It is therefore estimated that only 1% of them would excrete oocysts at some point in their life. The risk associated with cats must therefore be put into perspective, as it is real, but low and very limited in time. For a cat living exclusively in an apartment, fed with industrial food, this risk is practically nil. The main source of toxoplasmosis is our food, meat or vegetables.

If you are in the category of people at risk for toxoplasmosis, there is no need to panic. There is no need to abandon your cat. Simple precautions can help you live safely with your cat. In addition, it is possible to have your cat tested for antibodies in its blood or through a stool analysis.

What can I do to protect myself?

Once you understand the parasite cycle, the steps to take to protect yourself seem obvious. Long before the domestic cat, the most important sources of toxoplasmosis are fruits and vegetables soiled with soil and meat from animals that are themselves infected. As a first step, it is important to wash vegetables carefully, especially raw vegetables. People at risk should also avoid handling raw meat and always eat it thoroughly cooked, as cooking destroys the parasites.

Gardening is also a risky activity, since your hands come into contact with soil that potentially contains oocysts: wash your hands well after gardening, and if possible wear gloves.

As far as the cat is concerned, certain precautionary principles can also be applied. You can, for example, restrict his hunting activity to a minimum to avoid that he eats small contaminated animals. Also, do not offer raw or undercooked meat and always remember to wash your hands after playing with or petting your cat.

Fecal matter should be removed every day, so that the oocysts do not have time to mature. Ideally the litter box should be cleaned with boiling water and then disinfected. Of course, this should be done by another person in the household: it is preferable that people at risk do not have contact with the litter. If this is not possible, the minimum is to wash your hands well, or even wear gloves. Finally, there is no need to worry about bites and scratches, which do not transmit the disease. 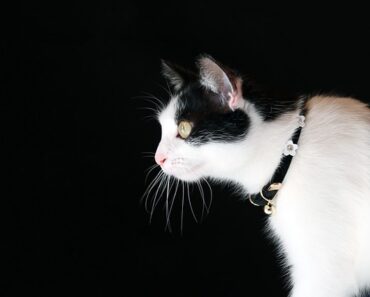 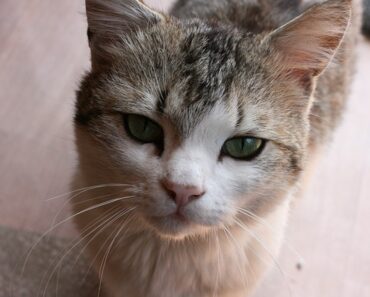 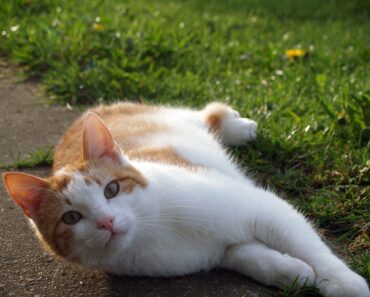 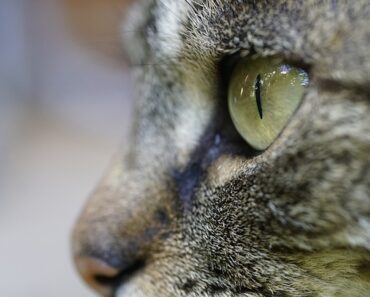 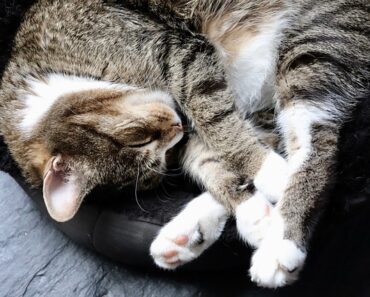