In order to become a real pet, ferrets, both male and female, must be spayed or neutered. Unspayed males have a particularly intense and persistent odour, which makes them unsuitable for domestic life, and they can also be aggressive towards other males. The female, if she does not mate, can run the risk of serious health problems (due to her heat): she should be able to reproduce every year, regardless of whether or not to keep the young once weaned. If you really want to breed ferrets, there are some important and serious considerations to take into account. If all goes well, the litter can be very large and each cub must find a host family, as it will not be possible to keep them all.

The ferret’s reproductive cycle is strongly influenced by the seasons and more particularly by the photoperiod (the number of hours of light in the day).
Ferrets, male and female, reach sexual maturity in the spring of the year following their birth, at an age of between 5 and 9 months. Puberty depends on the season and not on age. Similarly, in sexually mature ferrets, sexual activity, after winter rest, resumes in the spring. In ferrets that live in artificial light conditions, such as at home in the winter, a long photoperiod can alter the onset of puberty, which may occur earlier than expected. In males, a strong increase in testicles, a change in behaviour due to hormones, increased aggressiveness and the secretion of a strong body odour can be observed in spring. The female is in heat in the spring and the heat persists until mating or until the photoperiod decreases with the arrival of autumn and this situation is potentially the cause of relatively serious health problems. The presence of high estrogen levels for prolonged periods of time can indeed damage the bone marrow, which is responsible for the production of blood cells (hyperoestrogenism).
Other physiological changes also occur, such as increased food intake and weight gain during cold weather and changes in hair color in the spring and fall. Ferrets are able to reproduce for 3-4 years.

Ferrets mate particularly hard, even violently. The male grabs the female by the neck and drags her without resistance. The two animals mate several times at close and regular intervals. Be careful not to leave them alone for more than two days during the heat period. The date of capture must be carefully noted, in order to accurately calculate the date of birth of the young.

Gestation has an average duration of 42 days (between 38 and 44). The female consumes more food, which must always be available to her, and her sleeping periods become longer. During the last two weeks of gestation, she must stay in her cage, alone (other ferrets could kill the young), to get used to being locked up and in a peaceful environment. In this way, she will give birth inside the cage, to avoid the many dangers that may be present outside. The best litter is made of recycled paper, but it is possible, for economic reasons, to also use pellets.

At birth, the number of pups varies between 8 and 10, but they can be much more numerous, up to 18. In this case, it is unlikely that all can survive.
They weigh an average of 8-10 grams, they are blind, deaf and hairless. Because of the small size of the young, it is rare that the ferret will have problems during delivery. Normally she does not need assistance and the delivery takes place within a few hours, with an interval of a few minutes between one cub and the other.

As soon as they are born, the “mother” instinctively starts licking them and cuts the umbilical cord to separate them from the placenta. Some females can eat the placenta as a source of food, but it does not affect milk production.

It is important not to disturb the mother during the delivery and checks must be carried out with great discretion. Depending on the type of relationship established between the owner and the animal, the female can either accept his presence and caresses or attack him if he tries to approach the young. The growth of the kittens is very rapid: at three weeks of birth it is possible to make ferret food available to them (homogenized meat, canned cat food, granules mixed with powdered milk for kittens), which they will be able to eat even if their eyes are not yet open (which happens at 3-4 weeks of age).
From 3 weeks of age, you should start taking the little ones in your arms, to get them used to contact with humans.
The cubs can be separated from their mother after 6 weeks of age; in order to reduce milk production, it is advisable to take one cub a day from the mother, starting with the largest.
Once weaning is complete, the female is newly in heat, unless it is autumn, the season that marks the end of reproductive activity. She will be in heat the following spring. 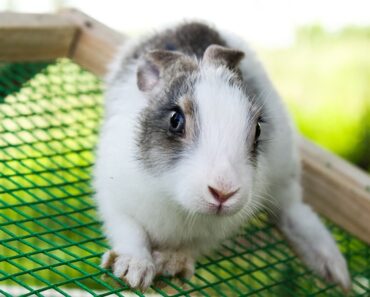 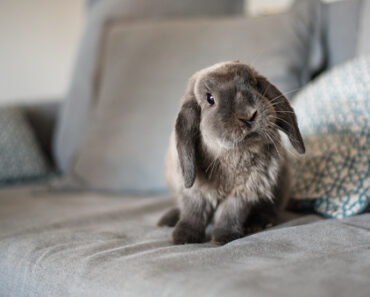 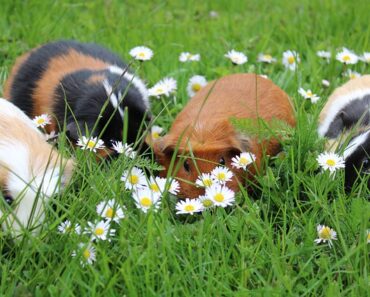 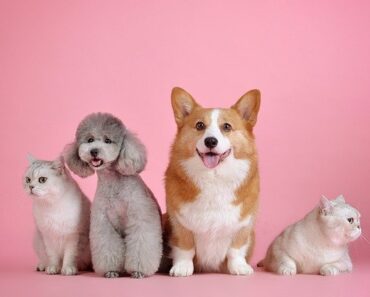 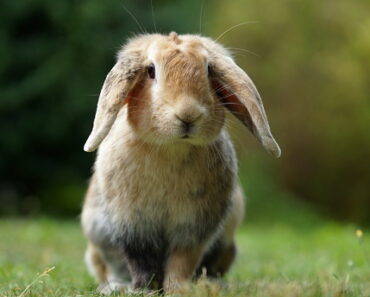 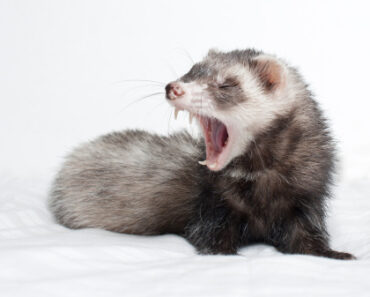