The Green Iguana, also known as the Common Iguana or Iguana Iguana, is a species of reptile very popular with breeders. Its rather calm character and its appearance make it a very sought after pet by consumers. However, if you want to adopt one, it is necessary that you inform yourself about the needs and characteristics of the animal. In this article, we will tell you everything there is to know about this fabulous lizard.

The origins of the Green Iguana

The Green Iguana is a species of the Iguanidae family native to South and Central America. Its time of appearance as well as its evolution remain vague, even if its most plausible ancestor, the Prolacerta, would have lived more than 200 million years ago in South Africa. Its descendants would indeed have crossed the ocean to settle on the American continent.

It is interesting to note that the specimens living in South America and those living in Central America have experienced, over time, an evolutionary divergence. Today, this diurnal and arboreal reptile has been observed in 17 different countries.

The character of the Green Iguana

As a general rule, the Green Iguana is a docile and easy-going animal, as it is inactive. It moves mainly to feed or defend itself. A certain amount of patience will be required, however, because it is a species that is both intelligent and fearful.

To tame it, you will have to spend several months in its company. This species will only let itself be approached when it is certain that you do not represent a threat to it.

The physics of the Green Iguana

In the wild, the species can reach up to 2 meters from head to tail and weigh 5 kilos, but it rarely reaches this size when domesticated. Its color depends on its country of origin, ranging from green to orange, passing through bluish or pinkish shades. Its head has a gular dewlap and a large scale below the eardrum.

Very robust and imposing, the Green Iguana has a row of spines on its back and tail as a means of defense. Its claws also allow it to repel predators and its skin is streaked with thick black rays. Its life expectancy is between 8 and 10 years.

Finally, a remarkable fact, the Green Iguana has a third eye. This eye, located at the top of its head, does not see strictly speaking, but is used to capture differences in light.

The Green Iguana is known to have an iron health, but its domestication can lead to the appearance of diseases absent in the wild. Its diet must follow a very strict plan between vegetable and animal proteins according to its region of origin. Indeed, an excess of animal proteins could weaken its kidneys, even if the species is known to hunt insects or devour eggs in the wild.

The Green Iguana in daily life

As explained above, animal protein is not recommended for the Green Iguana. Even if it consumes them in its wild state, its digestive system is adapted to a vegetable food. It is therefore preferable to give him fruits, vegetables or plants. Its diet must however include a variety of foods, with high nutritional value, to allow it to grow sufficiently.

Since it is an animal with a strong immune system, the Green Iguana does not require special care. However, if you want to keep your reptile in top shape, regular cleaning of the terrarium is necessary. The humidity and temperature inside the terrarium should also be measured on a permanent basis. Perches, branches and water ponds should be prioritized to provide a suitable environment for your iguana.

The environment has a direct impact on the frequency of molting for the Green Iguana. These can occur every four weeks in young specimens.

In the wild as in your home, this reptile is a rather solitary animal. It can however cohabit with other Green Iguanas at a young age. The cohabitation with other animals is not recommended, because it is an animal strongly attached to its territory: it can be very aggressive in case of intrusion.

The presence of a Green Iguana in a home with children is also not very suitable. Indeed, the reptile is difficult to handle or pet. Its spines and claws can be dangerous if a child is left unattended with the animal.

The Green Iguana’s need to reproduce appears between its two and three years of age and develops during dry periods. One clutch can contain up to 76 eggs, which will hatch three months later.

Thus, the Green Iguana is a companion rather adapted to a calm environment. Curious and docile due to its physical and behavioral characteristics, this vegetarian lizard is a protected species and requires the future buyer to declare it officially. In order to preserve the wild life, it is strictly forbidden to release this domestic animal in its natural environment. 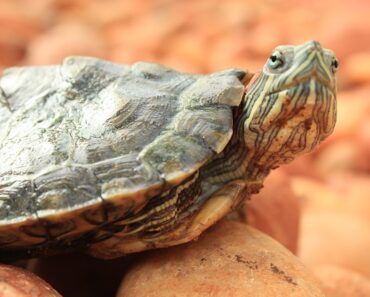 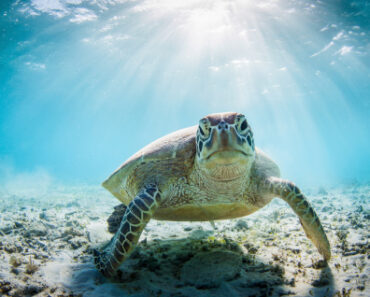 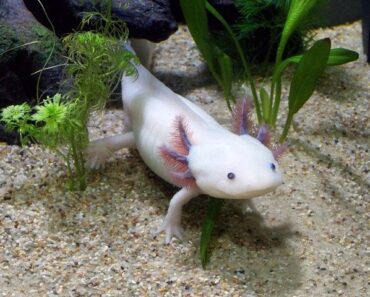 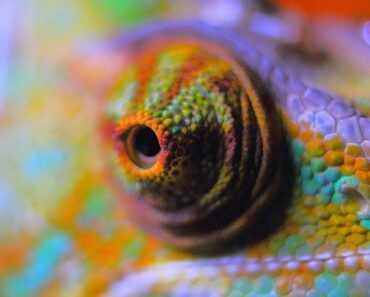