Every cat owner has asked themselves the question: what type of litter should I use? A non-clumping litter is cheaper, of course, but very often you end up with unpleasant odors, and by having to change the entire litter box, you have to buy several packs of litter per month, which can end up costing you much more than you think. So why not use a litter that clumps?

What is clumping litter?

Clumping or non clumping litter allows your cat to relieve itself properly, but it is often recommended to cat owners to use a litter with clumping material. This is the type of litter that is recommended.

Clumping litter is litter made of materials that absorb moisture, and therefore, for cats, absorb their liquid feces and urine, as well as the odors of their feces. There are several types of clumping granules: natural (clay, sand), synthetic (plastic) or mineral (the type of litter called silica litter). After absorbing the liquids, the granules clump together into more or less solid balls. You can then simply remove the balls with paper towels or a sieve shovel.

Advantages and disadvantages of this type of litter

First and foremost, this type of cat litter is much more practical than traditional litter. Because urine and all liquid feces clump together into solid balls, it makes cleaning your litter box or cat toilet easier. In addition, since this type of cat litter is much cleaner, it limits the transmission of bacteria from animal to human. Also, odor is often neutralized by the granules, and most brands combine clumping granules with scents that prevent odors from spreading.

In addition, this type of cat litter is much less dusty than non-clumping mineral litter, an important detail for some cats, who are as sensitive to dust as some humans.

Finally, this type of cat litter is more economical. If the package is more expensive at the time of purchase, over the long term, you use less. In fact, all you have to do is remove the clumps formed by the feces and add more litter to make up for the one you removed. Unlike conventional litter that needs to be changed completely once a week, clumping litter only needs to be replaced once a month. On top of that, you’re doing your part for the planet, using less product and less packaging.

Despite several advantages, this type of litter requires daily maintenance, i.e., the clumps formed by the feces must be removed every day, at the risk of seeing your cat not using the box anymore and doing its needs all over your home. If you’re not available every day, it’s best to turn to conventional, non-clumping litter.

On the other hand, if you live in a house with a garden, or if your cat is used to wandering freely outside, if he comes back with wet paws, it is possible that the litter granules cling to his paws and hair, and therefore carry the litter throughout the house, which can be unpleasant for you, from the point of view of cleaning and odors.

Finally, if you are still hesitating, rely on your cat’s feeling, he will show you very quickly if he appreciates his new litter box. For example, if your cat is reluctant to go into the litter box or the litter box house, or if it goes in and out several times without doing anything, it is probably trying to tell you that it doesn’t like the litter box material.
Also consider your pet’s health problems, for example, if he is asthmatic, it is imperative that his litter box be dust-free, so turn to a silica or plastic litter box. 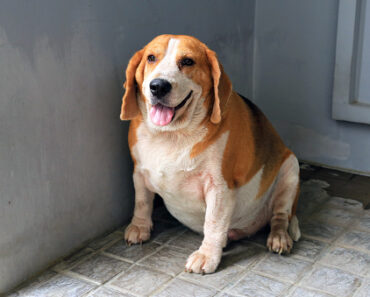 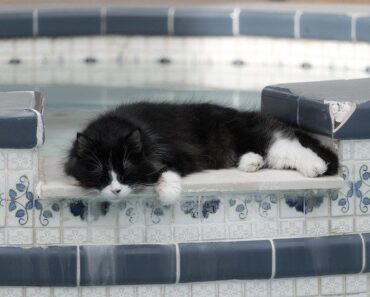 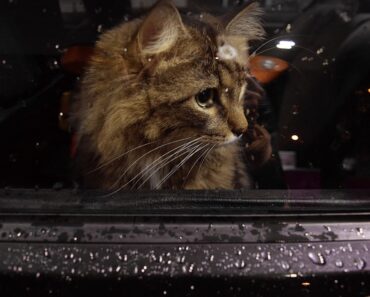 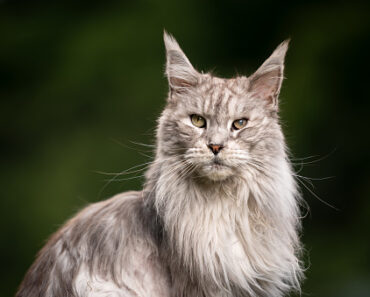 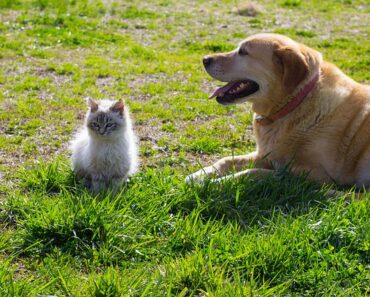 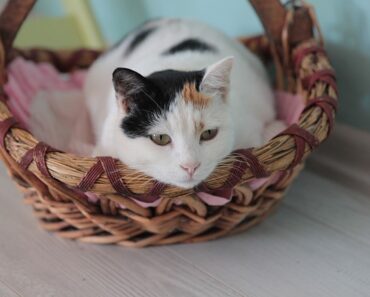