The cat is an animal known for its independence. As such, it is much less likely to show affection and dependence than a dog, for example. This doesn’t stop it from being an affectionate animal that needs attention. But what if your cat hides from you all the time?

Why does your cat hide?

When your cat is just shy

Some cats can be very shy. While some of them like to sit on their owners’ laps, others just don’t seem to want to be around humans despite several attempts. This is mainly due to the fact that during its first 7 weeks, the cat in question has had no contact with a human. In other cases, it may be caused by severe physical and emotional trauma. Or simply, the cat wants to remain independent. But generally, whatever the cause of your feline’s shyness, perseverance and affection can make it more sociable.

When hiding isn’t her style

If your cat is usually a very social animal, and all of a sudden she starts disappearing when you’re around, this is not normal. Some of the causes of this unusual behavior are illness or pain. Indeed, cats tend not to assume the fact that they are in pain in front of their owner.
In other cases, it can also be due to their hyper-sensitivity to stress, so that to cope with the stress, the cat hides. Usually in a case of stress, the hiding habit is temporary.
The last reason for unusual behavior is the presence of fleas. To escape their bites, some cats think that hiding will solve their problem.
Reasons that may affect his health require a consultation with a veterinarian.

Some solutions to accustom your cat?

Bringing him out of hiding with a reward

Several solutions can help a shy cat to open up to you: The first one we can mention is positive reinforcement through rewards. For example, when feeding your cat, try throwing a kibble at regular intervals. With each throw, make sure that the place where the kibble lands is closer and closer to you. Then, little by little, get the cat to come and get the kibble from your hand and only give it to her when she has put a paw on you. However, never try to offer him a reward in his hiding place, but always outside it. He may think that his behavior is what you are looking for.

Also, try to block off possible hiding places so that he can’t get in. And of course, always give him affection, but keep some limits when he’s not used to it yet. 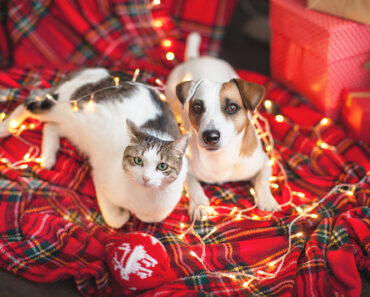 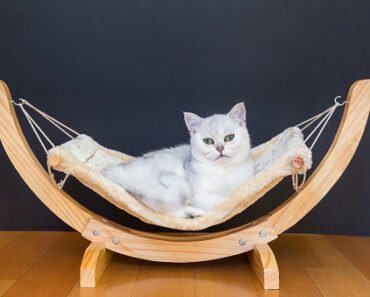 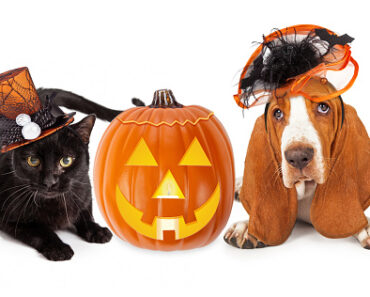 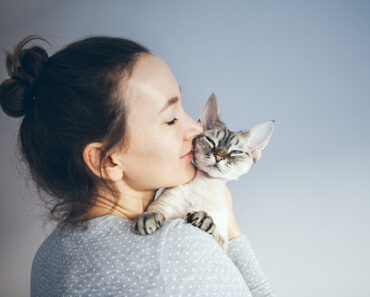 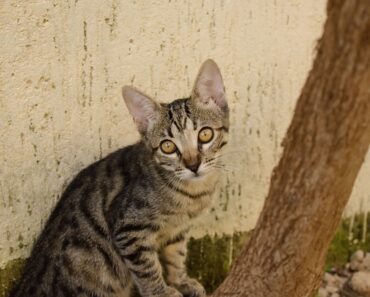 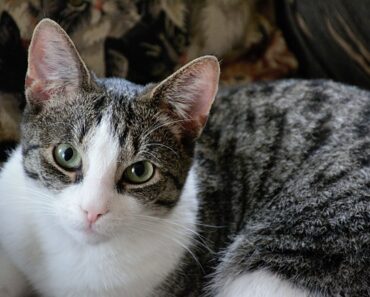