As you may have noticed, every time your dog leaves your home, he makes a scene to let you know that this separation saddens him deeply, as deeply as he is attached to you. During your absence, he may also be destructive or messy. This distress shows that he is probably suffering from separation anxiety. We offer you a focus on this behavioral disorder that is more common than we think.

Where does separation anxiety come from?

When he is small, the puppy is totally dependent on his mother to whom he is very attached and with whom he feels totally safe. After the first fundamental learning, she also teaches her puppies to detach themselves from her little by little, so that when they reach puberty, they can live their adult life without her.

Upon arrival in a new home, the puppy is often over-attentive. In some cases, he may become particularly attached to one of the family members, making him a reference point and becoming almost dependent on him. When this person is absent and the dog is without him, the anxiety about this separation is immense.

How does this anxiety manifest itself?

When his family is present, the dog seeks absolutely his company and to be as close as possible to him. He is particularly present, even clingy, and constantly demands attention.

When he is alone, his stress pushes him to find an outlet: he barks, whines, may self-mutilate, be messy or destroy.
This anxiety is all the greater because our departures are punctuated by rituals: we put on our shoes, take our coat, our keys, say a long goodbye to the dog… In the case of an observant animal, seeing his signs means that his master is going to be away, which only increases his anxiety before he has even left.
Similarly, when we return, we tend to over-respond to our dog’s “party” requests, because we feel a little guilty about leaving him alone. Here again, it is a bad ritual that gives reason to our pet: I am only appeased when my master is there.

Our advice to limit this stress 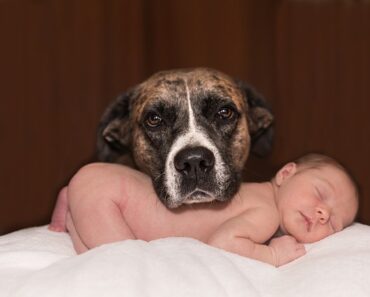 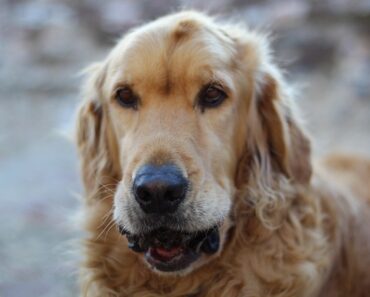 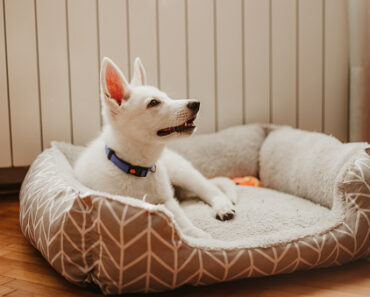 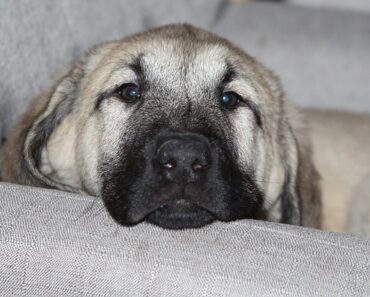 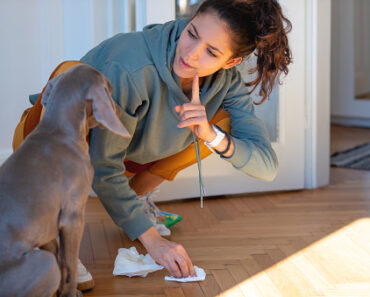 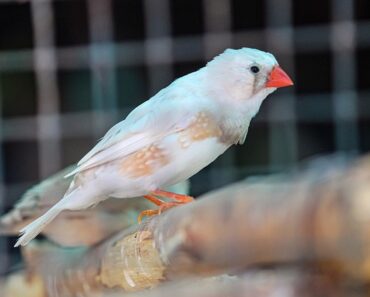