Why do some cats have two-colored fur and not others? Experts may have found the beginning of an answer…

This study, relayed by the journal Nature Communications, revealed that piebald patterns form when pigment cells fail to follow instructions correctly in the embryonic state. This dichromy, which also exists in some horses, is thought to be due to the fact that the cells responsible for brown pigmentation multiply more slowly than in cats with a plain coat. Since there are not enough pigment cells to cover the entire body, the animal is then given a white belly.

Using a mathematical model, the researchers, who conducted their experiments on mice, show that instead of all being sent in the same direction, these cells move and multiply randomly as the embryo grows. This contradicts the theory that this atypical staining is due to pigment cells moving too slowly to reach all areas of the embryo before it is fully formed.

Scientists also hope that this study will eventually lead to a better understanding of some other pathologies caused by abnormal development of pigmented cells at the embryonic stage, such as holes in the heart in cats. 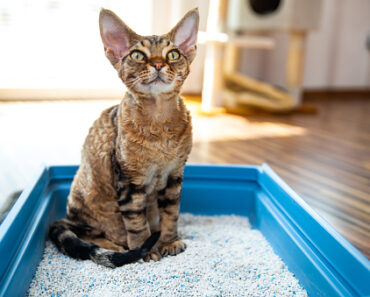 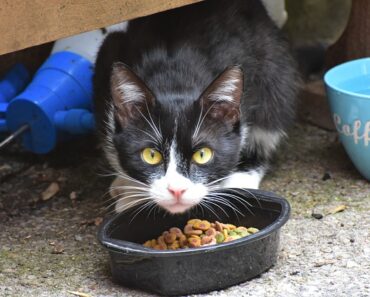 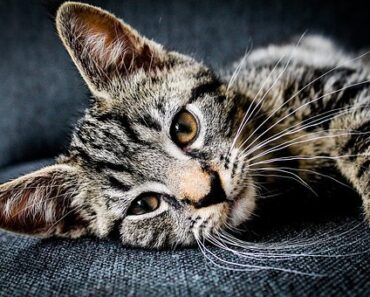 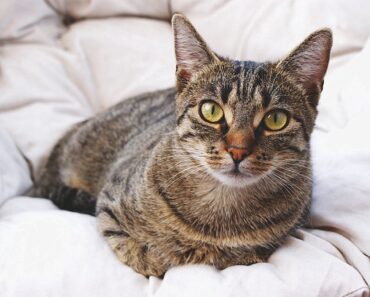 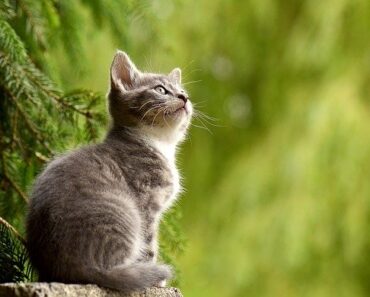