Studies show that at least 20% of dogs seen in veterinary clinics are obese. In addition, many owners are unaware of this, or underestimate the problem. But how do you assess your dog’s overweight status? According to the definition for humans, obesity corresponds to an excess weight of 15% compared to the optimal weight. This “mathematical” definition is difficult to transpose to dogs. Simply put, one of the criteria used to determine if your dog is overweight is the Body Condition Score (BCS). This subjective score is determined by visible or palpable physical criteria that can be easily assessed. It places an animal on a scale from “thin” to “obese”. For example, if you can no longer feel your dog’s ribs through his skin, or if you can barely feel them, he is probably too fat.

Why is my dog overweight?

Obesity is an imbalance in energy intake. There are many causes and they interact with each other.
If large dogs are just as concerned by obesity as their smaller counterparts, it seems that certain breeds of dog are particularly prone to it, such as the Labrador Retriever, the Bernese Mountain Dog, the Cavalier King Charles or the Beagle. As in humans, a sedentary lifestyle plays an important role. Females are more prone to obesity than males, especially if they are sterilized. Indeed, in both males and females, sterilization removes the part of the metabolism related to the maintenance of reproductive functions, and weight gain is inevitable if energy intake is not reduced. In addition, sex hormones have a regulatory effect on food intake, and spayed females tend to eat more.

The quality of the food is important: some manufacturers incorporate flavors or large amounts of fat in the kibble to make it more palatable.
Obesity can also be favored by hormonal problems (hypothyroidism), or by taking certain medications.

What are the consequences for its health?

As in humans, obesity is a potentially serious disease in dogs, whose consequences go far beyond aesthetic considerations. Obese dogs have a lower life expectancy than those of optimal weight.

In addition, there is an increased risk of tumors, diabetes, chronic renal failure, urinary incontinence in females and dermatological problems, as well as a decrease in fertility and immunity. Some of these conditions can be reversed, at least partially, so it’s never too late to act.

What to do about obesity?

To help your dog maintain an optimal weight, it is necessary to adapt his food intake to his needs. These needs must take into account his breed, sex and age. His physical activity and the fact that he is sterilized or not should also be taken into consideration. Finally, the daily ration must take into account specific needs such as growth in the case of a puppy, gestation or lactation for a female. You can ask your veterinarian to calculate your dog’s needs and the quantity of food to give him each day. Industrial food (kibble, mash) is generally balanced and convenient to use. It is important to weigh your dog’s food and to have a precise idea of how much you are giving him each day. Then use a measuring cup or other graduated container to accurately control how much your dog can eat in a day.

As for treats given as rewards, even if they seem insignificant in terms of energy, they are not! It’s best to limit them, but if you can’t, then you should take this into account and reduce the dog’s daily ration accordingly. Know that a caress or a congratulation can have an equally positive effect on your pet. And for those with a sweet tooth, there are specific low-calorie treats designed to help with training.

On the other hand, it is essential that your dog has a daily physical activity. Every little outing counts! Take him for a walk, play with him, or try sports activities with him such as agility. You’ll see that you’ll get as much out of it as he does!

Finally, if your dog is already overweight, talk to your veterinarian. Don’t try to make him lose weight on his own by cutting his food intake in half. This will only lead to frustration, and your dog will quickly become deficient in food. Any diet must include a real change in diet, usually to a food specifically designed for weight loss, which allows the dog to maintain a feeling of satiety while reducing his caloric intake. 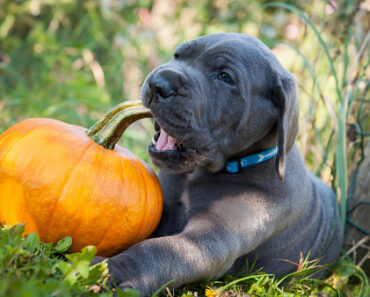 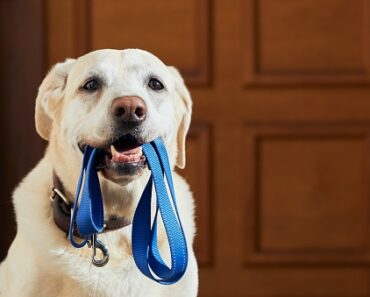 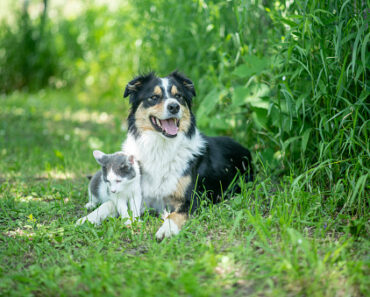 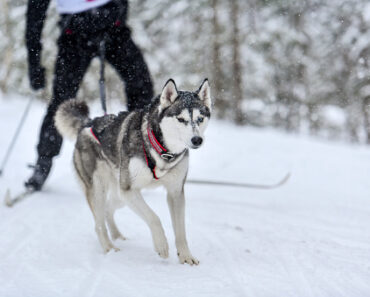