Not all chicks found on the ground are necessarily in danger….Here is a small summary of the actions that save and those that are best avoided.

I found a chick, what should I do?

First of all, you should know that the law states that it is forbidden for individuals to keep, capture or care for a wild animal in their own home without specific authorization. And of course this is also valid for birds. Moreover, many of them are protected. There is only one exception: if the animal is in distress (and you will see that this is far from always being the case) you have the right to keep it while it is being transported, as soon as possible and by the most direct route, to a wildlife protection center. In fact, the decree of September 11, 1992 specifies that “the approved establishments are the only ones authorized to house, care and maintain wildlife animals temporarily unable to provide for their survival in the natural environment”.

In most cases, the fledglings found are reckless youngsters, who leave the nest early, before they are able to fly. This is quite frequent in May and June. It concerns in particular small blackbirds, thrushes, starlings and nocturnal birds of prey (owls especially). From a distance, observe it :

If it’s a swift, and it’s not injured, you can gently toss it into the air to get it flying again. Swifts live permanently in the air and are unable to take off from the ground. If you have any doubts, contact a backup center.

– If it is a very young bird, which does not yet have feathers but down, look for its nest. If it is nearby and intact, you can put the little one back inside. Don’t be afraid to handle it: unlike small mammals, birds have a very poorly developed sense of smell and there is no risk that the cub will be rejected by its parents. If the nest is destroyed, or if you are unable to find it, you can make a nest nearby, sheltered from the weather. For example, you can use a small box such as a fruit tray or a shoe box. You can possibly place a comfortable cloth inside, or paper towel. Hang it firmly on a branch. Also, if it is a completely pink bird, without down, it is always better to contact a rescue center because it may freeze to death.

If the bird is injured, or if its parents are dead, it is really in distress. This is also the case if it is a diurnal raptor whose nest remains untraceable because the parents do not always feed the young outside the nest. In this case, the first thing to do is to contact a rescue center. If the nearest center is too far from your home, be aware that some private veterinarians are in contact with the care centers, and can hold the bird before transporting it to the center through a carrier.

The passerines can be held in the palm of the hand, taking care not to squeeze them too tightly. Ideally, the chick should be placed in a cardboard box with holes in it, on a cloth or newspaper. Keep it calm, avoid unnecessary stress. Small passerines tend to panic easily, and some can literally die of fright. Avoid wire cages, which can damage the wings and aggravate some injuries.

If it is a bird of prey, even a small one, remember to protect yourself. Wear thick gloves or a towel, and always beware of talons and beaks. To hold it, hold both legs and wing tips in your hand. Place it in a cardboard box and don’t let go of the wings until the last moment.

As a general rule of thumb, remember that it is best to intervene as little as possible.

What will happen to the chick in the backup center?

The rescue centers are staffed by trained volunteers, veterinarians and biologists who are qualified to assist wild animals. When a chick arrives, a record is kept of the date and circumstances of its discovery. The chick is then identified to find out as precisely as possible which species it belongs to and what its diet is.

The identification is based on the plumage and the shape of the beak. It is generally a granivore (sparrow, finch), an insectivore (blackbird, starling), or a carnivore (raptors). If the chick is less than 3 days old, the species may be impossible to determine. If you have been able to observe the parents you can help. If not, a default diet will be assigned until more information is available. This can be specific feeds, or moistened cat food. The chick is first fed with a feeding tube. If it has no feathers yet, this must be repeated every 30 minutes, in small quantities. Then it continues to be fed by hand until it is weaned at about 8 weeks of age.

Upon arrival, a thorough and thorough clinical examination is performed to detect any possible injury.

If it is believed that the chick will not be able to survive once released (for example, if it is too seriously injured, or if the center is unable to make up for the absence of the parents) euthanasia may be considered in the interest of the chick. In general, the younger the bird is, the lower its chances of survival.

However, if the chick has a chance of survival, or if its injuries can perhaps be treated, it is taken care of until it is released. Every day it will be fed, weighed, examined, and cared for. If necessary, some surgical operations can even be performed, for example in case of fracture.

You can provide valuable help through donations.

Gradually, the bird must acquire independence and gain autonomy. Once it can feed itself, it is placed in an aviary for a while, in order to learn to fly over longer distances. The objective is to release him after weaning, as soon as his physical condition allows it. The release takes place in the optimal conditions for the bird, namely at night for nocturnal birds of prey and during the day for diurnal birds. The place where it is released is also carefully chosen (presence of food, congeners). Beforehand, the bird will have been ringed.

All this requires adapted equipment, a lot of time and skills that you will not be able to bring to the bird, even with a lot of good will. 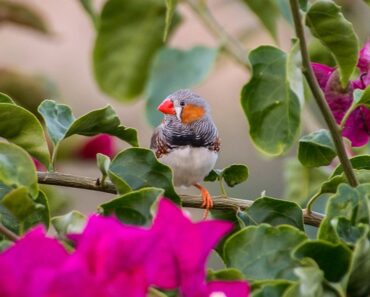 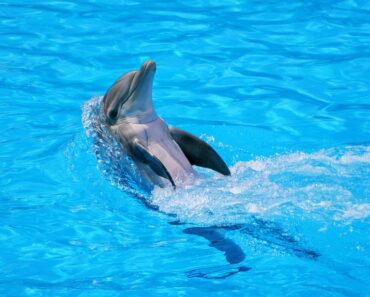 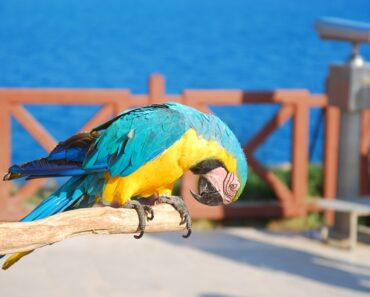 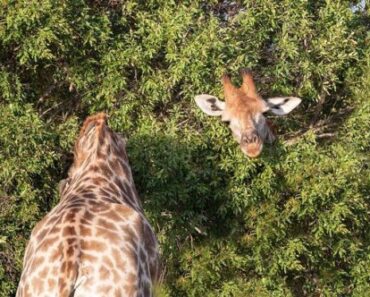 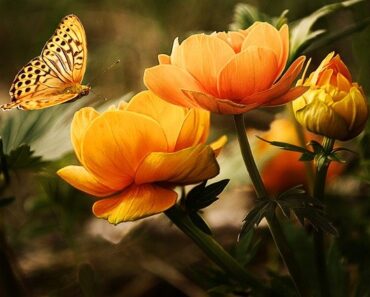 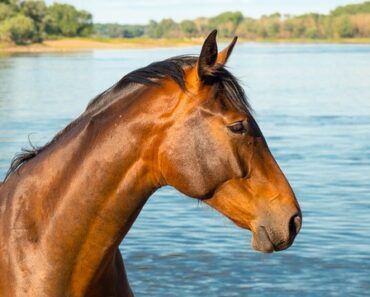