A ferret’s first days in its new environment are not easy. The ferret has no bearings and does not yet know you. For young ferrets that have just been separated from their parents it is also a very unsettling time.
In the case of the first days in your home, you will know that the ferret will show loneliness and disorientation in its new space. It is also possible that the ferret will try to bite you for the same reasons. To get through this acclimatization period quickly and smoothly you will need to reassure your ferret. First of all, don’t let him leave his cage right away, the first few days will allow him to get used to it. Don’t try too hard to handle him, but be present with him, especially when he cries. Speak to him in a soft and reassuring voice to soothe his crying. Little by little you will begin to get to know each other.

Ferrets have many behaviours and sounds that are important to know and understand. For example, they may coo or giggle, loudly or softly. This means that the animal is happy and excited about its surroundings. When the ferret is unhappy, angry or frustrated it warns that it will bite by making a noise that sounds like a cat’s cooing. For young ferrets, they sometimes make this kind of noise when they play a fight. The ferret may also make a high-pitched cry, which means that the animal is very frightened or in danger. In this case, it is necessary to intervene quickly to help the ferret.

When the ferret is scared, in pain or discomfort, it may also grind its teeth and make a high-pitched cry. This is a warning that the ferret will attack and may bite. Sometimes the animal grinds its teeth while eating or after eating, which is a sign of poor digestion. If a ferret is intimidated by something or if the animal is bored, it will flatten like a pancake on the ground, suddenly, without warning. Like cats, a ferret that is upset, or very excited, will puff up its tail hair and sometimes will pull up its body hair. Depending on the noises that accompany this behavior you will be able to differentiate between excitement and anger. A ferret that wants to play or is very stimulated can jump around with its mouth wide open, without looking where it is going. You should be aware of the risk of falling. In gambling situations, a ferret on the prowl may wag its tail to show its excitement. You will sometimes see your pet yawning. This is a sign of appeasement that may also be related to fatigue or waking up. If your ferret in action starts to yawn, it simply signals that it is asking for peace and that you have won the game. When waking up your ferret often shakes, simply to adjust its body temperature which drops during deep sleep. He may also shiver when he goes outside at a much cooler temperature than inside the house. These are the most important behaviours and noises that a ferret can make, but you will probably notice others depending on the ferret’s breed, age and character.

How to feed your ferret

Ferrets are carnivorous animals. In the wild they feed on small mammals such as rodents or rabbits, but they also eat birds, amphibians and insects. Domestic ferrets also need animal proteins and fats. It is possible to give them special ferret kibble, but cat kibble should not be given, as it does not meet the nutritional requirements of ferrets. The best option is to feed your ferrets with prey that can be purchased frozen at pet stores. Chicks are the cheapest prey. There is also BARF, which is frozen ground poultry feed. If you use this feed you will need to add vitamin and mineral supplements. You will find ferret treats on the market that can be given very occasionally to give your ferret a treat without unbalancing its diet with too much food. To keep your ferret hydrated, always leave tap water and change the water daily.

How to handle your ferret

Ferrets are malleable animals that must be handled gently. There is always a possibility that it will bite you for play or out of fear. In general, ferrets are easy to carry, cuddle and handle as long as you don’t catch them by the tail or paws. You can lift it by taking it by the body, sliding your fingers under its front legs while supporting the hindquarters. If you are not too confident in your newly arrived ferret, you will have to let him come while he gets familiar with you and his new environment.

To avoid being bitten, you will have to train your ferret as you would a dog or a cat. The ideal is to start at a young age. You will have to show authority in case of a bite. You grasp the ferret gently by the skin of the neck while holding the hindquarters so as not to hurt him and you say a firm “NO”. Put your finger in the ferret’s mouth, deep enough so that it can’t bite, and try to pinch its tongue without violence. He will quickly learn what not to do so he doesn’t get scolded. If the ferret bites during a game, stop the game immediately.

When and how to take the ferret out

Domestic ferrets will love a walk in the wild when the weather is nice. Start by vaccinating your pet against distemper, deworming and treating it for fleas and ticks. Then, get a harness and leash. Finally, you are ready for a walk. Tie the harness tight enough because ferrets are good at getting rid of them. Gradually get your ferret used to going out with it, first at home, then in your garden if you have one, or in a park. At the beginning, take walks of 15 minutes maximum. Ferrets prefer quiet places with greenery to be able to discover and satisfy their curiosity. To take your pet to a park or a country corner you can carry it in your arms, in a small dog or cat carrier. You can equip your garden with a ferret park so he can go out without a leash. The playpen can be made by yourself by thinking about burying the structure of the playpen and filling in the holes that the animal will have dug. Ferrets like to dig tunnels that could allow them to escape from the pen.

How to play with your ferret

Ferrets are very playful animals that will be satisfied with all kinds of games such as stuffed animals, plastic bottles, balls or toys for cats and dogs. They also like to hide in the most incongruous places. You can play with your hands to teach them how to measure the bites or use a knotted rope if they still bite too hard. Vary the games to stimulate your pet and get to know its preferences. Your ferret will be happy to join in with your daily chores to play when you mop the floor or make the bed. 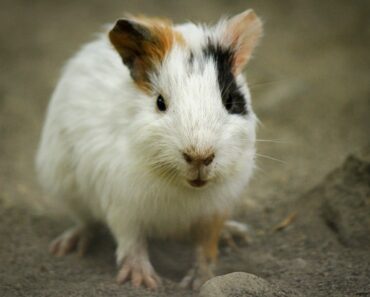 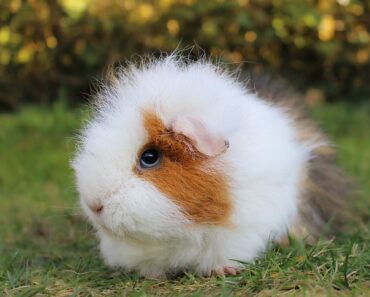 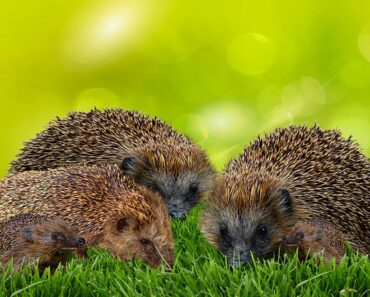 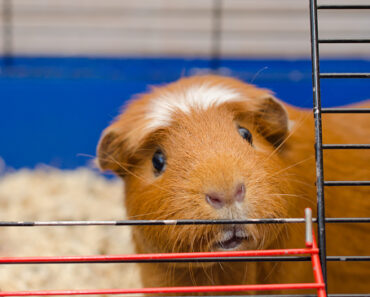 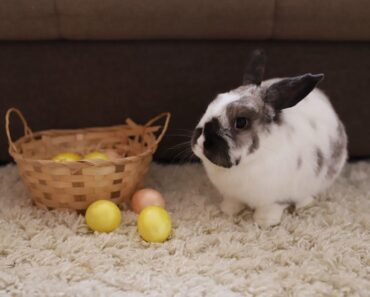 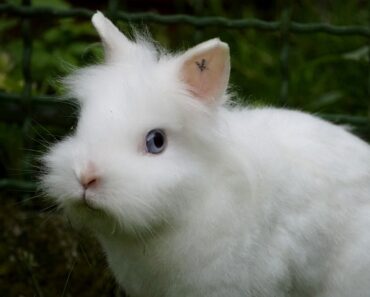