The canary is a bird of the passerine family. Its breeding is very easy, and it is well tamed. Today it is very widespread as a pet. Very intelligent, the canary has an excellent memory. It is a diurnal bird, which can live alone or in groups, provided that the dimensions of the cage allow it. On the other hand, it happens that several males don’t get along and clash. Its life expectancy is 10 to 15 years.

What are the different canaries?

The canary, as its name indicates, comes to us from the Canary Islands, from where it was imported in the 15th century. Originally brown-green in color, it later mutated to the straw yellow color we know today. There are actually dozens of varieties of this small passerine, which are grouped into 3 categories:

-The canaries of color

These are birds that have been selected over the years to obtain various colors (white, yellow, red, green….). There are the “lipochrome” canaries, which are devoid of brown pigments, and the “melanic” canaries, which are pigmented. The best known are the yellow lipochrome canaries. They can be of a bright yellow color called “intense” or a lighter yellow with white feather tips (“Schimmel” yellow).

Some canaries have been selected for their singing ability. Indeed, there are genetic predispositions that make some birds have a better developed singing organ (called the “syrinx”). Some have a high-pitched timbre, and others have a lower pitch. In addition, it should be noted that only males sing. The females “chirp”.

Among the most frequent singing canaries are the Malinois (joyful, with a crystalline voice) and the Hartz (with a deeper timbre, it sings with its beak closed).

-The canaries of form and posture

We classify in this category all the canaries which were not selected for their color or their song, but rather for their morphology.

What is the habitat of the domestic canary?

Canaries are most often raised indoors. Like all birds, they have a very fragile respiratory system. They will have to be placed in a healthy atmosphere, avoiding drafts, cigarette smoke, kitchen fumes, and large temperature variations. They can be placed outside in good weather. The rest of the time, choose a bright place. Eight to twelve hours of lighting is sufficient; as with all birds, it is imperative to respect a night phase, and avoid exposing them to artificial light for too long in the evening.

The cage should be as spacious as possible, the minimum being 30x35x60 centimeters. In order for your canary to be able to hide, or to protect itself from draughts, the ideal would be that it is not open on all sides. At the bottom, you can place sand or newspaper, which is convenient enough to remove droppings, which should be done regularly.

This cage should be equipped with different accessories, which should be cleaned monthly with bleach :

What should I feed my canary?

The canary is a granivore. Seeds are therefore the largest part of their diet. They are peeled by the bird, which produces waste. However, in the wild they sometimes eat some plants, buds or insects. It is important to know that canaries waste a lot of food by scattering it on the ground. The design of some feeders can help limit waste. They are big eaters, and they also tend to gain a lot of weight if their ration contains too much fat and not enough protein. Obesity is a common disease in canaries. It can lead to serious liver problems.

Basic mixtures include mealy seeds (canary grass, oatmeal) and oil seeds (millet, niger, turnip rape, hemp seed, flax). The amount to be distributed, often indicated on the package, is approximately one teaspoon per day per canary. Oilseeds are interesting because of their vitamin content, but they should not constitute the largest part of the ration because they are very rich in lipids. The canary grass on the other hand is a lean seed, whose protein composition is interesting: it must be the majority seed in the mixtures. The hemp seed has a stimulating action and is not recommended for singing canaries.

Other mixtures sometimes called “health mixtures” include different seeds to be distributed as a supplement once or twice a week (lettuce, carnation, thistle…).

In older canaries, whose activity is reduced, it is preferable to further reduce the amounts of flax and snow, and to increase the percentage of canary grass and millet, which are less energetic.

The seed mixture should not be the only food for the canary, as it does not by itself cover the bird’s vitamin requirements. You must supplement the ration with :

As the mineral content in the seeds is very low, granivorous birds are often exposed to deficiencies, especially in calcium. It is therefore necessary to provide them with a source of calcium (cuttlefish bones, crushed eggshells…). Supplements to be sprinkled on the seeds are not very effective, since the seeds will be shelled by the canary before being eaten.

In addition, certain circumstances cause special dietary needs. For example, a growing canary has very high energy requirements, while at about three months of age, moulting requires a high protein intake.

Of course, fresh water must be available at all times.

Care of claws and beaks

If wooden perches limit excessive claw growth, it is often necessary to cut them down. It is fairly easy to identify the blood vessel to be preserved, because the canary’s claws are transparent. You can cut them off with a nail clipper, or ask your veterinarian to do it for you.

On the other hand, sometimes the beak can become deformed, or not worn out enough. This makes it difficult for the canary to eat and groom itself, so it should be “trimmed” with small scissors, following the natural line of the beak.

Warning Signs of a Health Problem

There are certain signs that can alert you to your bird’s condition. These can be weight loss, loss of appetite or decreased activity (sometimes the bird stops singing). A ruffled plumage, diarrhea, abnormal breathing should also alert you. It is then important to consult your veterinarian as soon as possible. 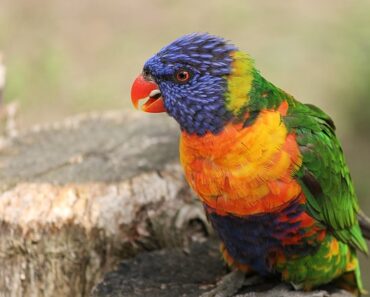 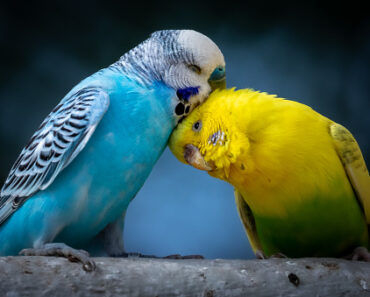 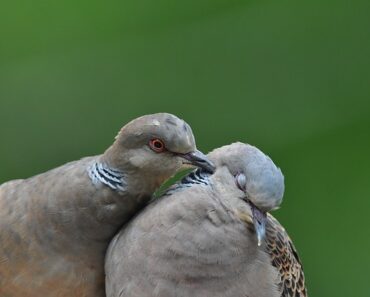 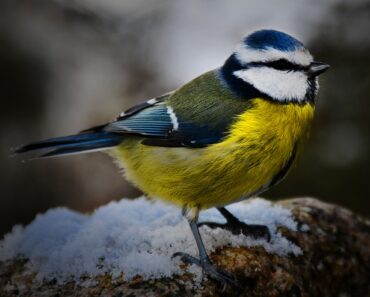 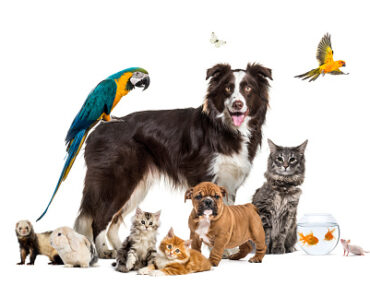 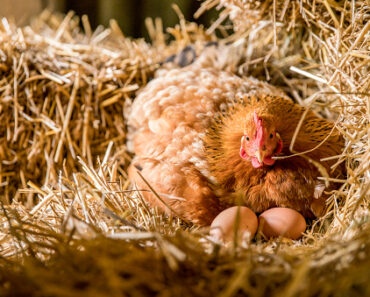