In the female, puberty occurs around 6 to 9 months with variations that can range from 4 to 18 months depending on the breed: thus the short-haired breeds are said to be earlier (Siamese, Burmese …) than the long-haired breeds (Persian …). The appearance of the first heat depends on the season. The female is called seasonal because the onset of heat depends on the season and is usually between mid-February and mid-September. During this period, several heat cycles can follow one another at about 3 weeks interval, duration also depends on the breed.

Classically, we divide the duration of heat in females into several characteristic phases:

the pro-oestrus (or beginning of the heat): the female attracts the males but does not allow herself for mating. It lasts between 1 and 2 days but this period is not always present. During this phase, the cat presents the first classic signs of a cat in heat, namely more frequent head rubbing against any type of surface, constant vocalizations, and a lordosis position.

The oestrus: during this phase of about a week, the cat exteriorizes the same signs and behaviors as during the pro-oestrus and accepts this time the solicitations of the male and thus the mating. Ovulation in the female cat is induced by mating, unlike many other mammals such as the dog for example (see point 2.).

The inter-oestrus: this is the sexual resting phase that occurs if there has been no fertilization during the oestrus phase. It lasts 2 to 3 weeks on average. After this phase, the cat returns to heat (pro-oestrus and oestrus phase): several cycles of heat can follow one another at intervals of about 3 weeks, duration also depends on the breed.

The anoestrus: it is the phase of seasonal sexual rest which lasts from October to February.

Mating (or copulation or coitus) is very dependent on the environment. For example, if a female is in heat in an unknown location, the male may refuse to mate and vice versa. However, the adaptation time of the female is shorter: it is therefore preferable to take the female to the male’s home and give him a little time to familiarize himself with his environment.

The copulation phase takes place as follows: the male sniffs the female and then overlaps her while biting her at the skin at the base of the neck. This is normal and important because it allows the female to put herself in the lordosis position and the male to position himself correctly.

This is followed by the sexual act with the penetration. This phase can last from about 30 to 7 min. The female becomes a little agitated and performs “skating” movements with her hind legs and makes many meows. The act of copulation will cause hormonal changes leading to ovulation by the female. The cat belongs to the species known as induced ovulation.

Once the ejaculation is achieved, the male will release his grip on the neck and the female will release herself vigorously. Right after, the female frequently shows aggressiveness towards the male (refractory period) which can last about twenty minutes. Then another copulation can occur (up to 5 to 7 in one hour).

There are 2 different cases following the mating phase:

Once a sperm (or sperm cells) has met an egg (or eggs), fertilization takes place and leads to the development of a fetus (or fetuses). Gestation lasts an average of two months (approximately 64 days).

After 20 days of gestation, an abdominal ultrasound by the veterinarian gives clues on the viability of the kittens (heartbeat, …) and gives an idea of the date of birth.

After 40 days of gestation, the fetuses begin to ossify and it is therefore possible to count the number of kittens thanks to an X-ray at the veterinarian. However, this technique does not show whether the fetuses are healthy.

Throughout the gestation period, the cat undergoes many progressive physical changes: weight gain, udder development and behavioral changes. A few days before giving birth, the cat becomes more cuddly with her owners and looks for company. She can also make a “nest” by putting herself in a closed and cozy place such as a cardboard box or closet.

When the contractions start, the cat lies down. The birth can be long: between the first contractions and the exit of all the kittens, it can take a minimum of ten hours. Before the first kitten is expelled, mucus comes out through the vulva. Usually, about 30 minutes pass between two kitten expulsions, but the duration is variable, and the mother can take breaks between each expulsion. During these breaks, she takes the opportunity to lick the kittens that have already been expelled in order to get rid of the rest of the gestation envelopes. She also cuts the cord alone and eats the placenta.
The kittens are born with their eyes closed and will only open them after 10 days.

The size of the litters is very variable depending on the breed of cat: there are between 1 and 10 kittens with an average of 4, there are on average as many males as females.

Breastfeeding begins almost simultaneously when the kittens come out. During the first 24 hours, the mother’s milk is special: it is colostrum, that is to say a milk rich in minerals, proteins and antibodies, necessary for a good installation of immunity in the kittens. It is therefore not necessary to separate the kittens from the mother in the first days after birth to make sure that they drink this colostrum (unless the mother is sick or is aggressive with her kittens).

The kittens only drink the mother’s milk during the first 4 weeks of life then a weaning takes place. It is also possible to use kitten formula if the mother is sick or rejects her kittens.

After 4 weeks, it is therefore possible to gradually introduce solid food for kittens. If it is kibble, it is preferable to wet it in order to make it easier for the kittens to eat.

After giving birth, the cat returns to heat after about 8 weeks, which means that a cat can have many litters in one year.

The optimal age for breeding females is between 1.5 and 7 years old. Beyond this age, the gestation period is more likely to be less successful. 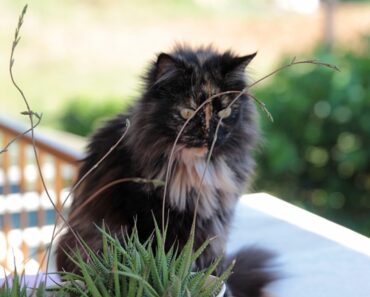 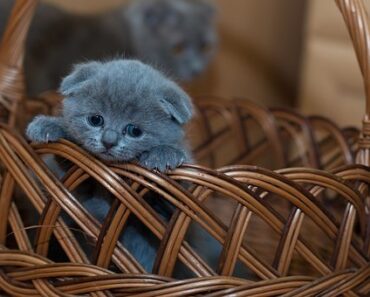 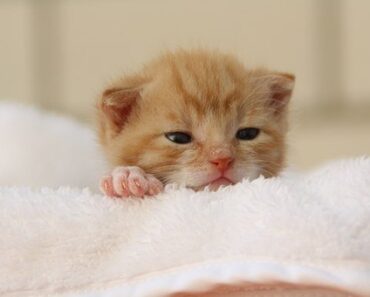 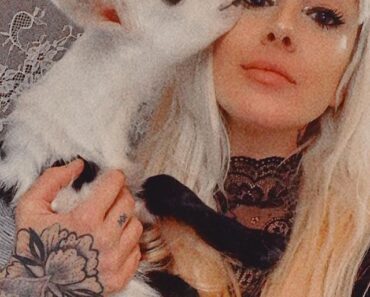 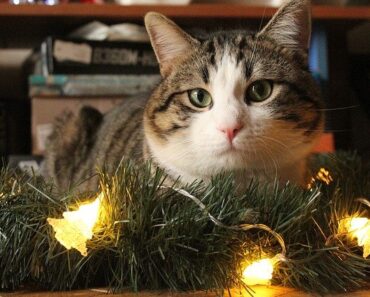 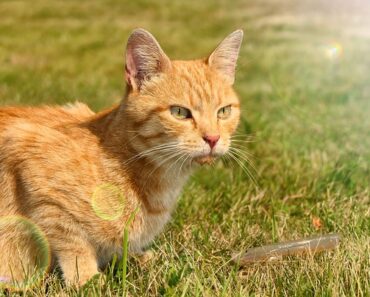