Very expressive, the dog naturally expresses itself by barking which can quickly become a noise nuisance. The Public Health Code states that “No particular noise should, by its duration, repetition or intensity, disturb the peace of the neighborhood or human health, in a public or private place, (…) whether it is through a person (…) or an animal placed under his responsibility”.
Thus, unmeasured barking that is a neighbourhood disturbance can make the master legally at fault. Indeed, the law considers that the owner is responsible for his animal and must, as such, control any excesses, even in case of absence.

Why does my dog bark?

There are many reasons why your dog barks and most of the time it is a negative condition. This is due to the origins of your animal, whose proximity to the wolf explains that the barking was initially to announce danger. However, the dog can also express a satisfaction in a context of affection (caress, excitement to see his master again…), play or walk.

If each animal is different, with its own character, one breed will however have a stronger propensity than another to bark: this is for example the case of terriers as hunting dogs, while Rottweilers express themselves without excess and Bassenjis are more silent.

As the owner of your pet, it is your duty to understand its barking and to differentiate between those that are natural and those that indicate physical suffering that may be caused by a pathology. In the first case, the dog will stop barking once its needs are satisfied (hunger, thirst, need for activity…), which will not be the case for the second hypothesis which will then require special care. If the veterinarian does not perceive any health problem, there is a strong probability that the education provided is insufficient.

The training is indeed important because it will also affect the animal’s ability to stay at home alone, more or less long. Boredom or anxiety of loneliness can push the dog to bark after any noise or visual stimulus (a passer-by…), or even without external excitement.

In your absence, he may also honor a mission that is as natural as it is essential: the defense of his territory. He will then behave like a real guard dog and will bark at any approach he considers inappropriate.

How to reduce my dog’s barking?

Dog training is essential, because it shows the animal that he is not the dominant one. Carried out from a young age, it must allow the master to assert his authority without ever using violence for an optimal relationship of trust. Sometimes, playing indifference to the animal’s requests is an interesting strategy to impose this hierarchy.

Training involves the basic commands: recall, sit/lie/stand, “don’t move” and finally STOP. When the dog is in the learning phase, the process is ideally accompanied by treats, toys and/or petting as rewards. This technique encourages good behavior and should be continued, especially when the animal calms down after barking, for example.

Moreover, a tired dog will have little energy to bark. It is your duty to take your dog out regularly so that it can exercise, and walking it on a leash is still the easiest solution. Dog sports, such as agility (obstacle course), are another way to exhaust your dog, while improving his physical, mental and interpersonal skills.

How can I control my dog’s barking?

If, despite your dog’s education, he continues to bark excessively in your absence, the anti-bark collar should be considered temporarily. Depending on the model, it sends a light electric pulse, ultrasound or spray to the animal as soon as its barking is repetitive and untimely. Harmless and painless, it will correct the bad behavior of the animal which will calm down because of the unpleasant sensation generated by its barking.

We offers you the Barking Stop LUX electric anti-bark collar which produces sounds or electrostatic stimulations. Suitable for all dogs from 5 kg with an adjustable neck size and respectful of their skin, it first informs the noisy animal by sound warnings before punishing it if it continues to bark. The collar’s seven levels of intensity provide progressive discipline with positive results after the first week of use.

The problem is half solved once the source of the barking is identified, as it is only necessary to remove the factor. However, it is important to educate your pet to avoid bad behavior and to reward good behavior. If it persists, don’t hesitate to contact a veterinarian, a trainer or a dog behaviorist. 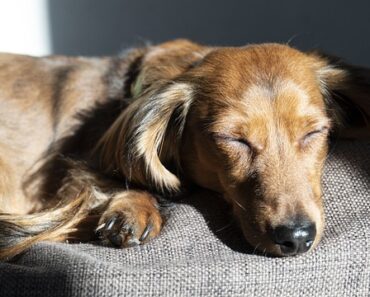 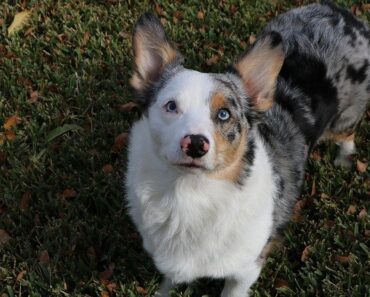 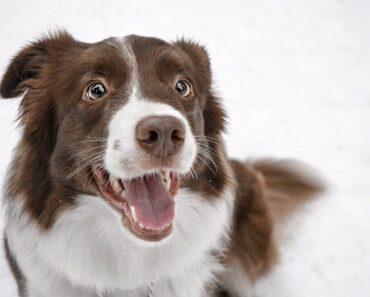 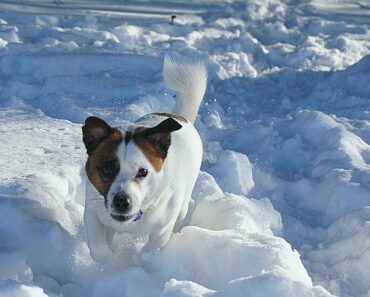 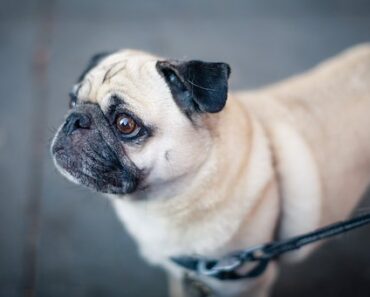 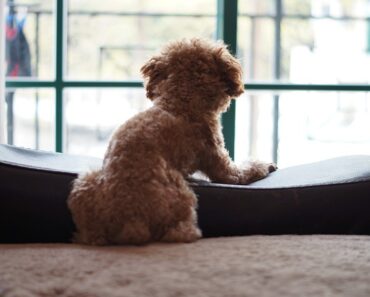