A dog is a great pet. Of all the dog breeds out there, you may be wondering which one is right for you? In this article, we will focus on a very famous dog breed: the English Bulldog!

The origins of the English Bulldog

Originally from Great Britain, the English Bulldog appeared during the Middle Ages, around the year 1000. Until the middle of the 19ᵉ century, this breed of dog was used to fight bulls and bears to entertain shows. Indeed, at the time, this practice called “bull-baiting” appealed enormously to the nobility and it spread very quickly to the whole country. Each large English city had an arena, a “bull-ring” in which the fights took place.

When the ban on fighting was announced by the English Parliament, the species became rarer but was not forgotten. Many breeders decided to get around the law by crossing English Bulldogs with other breeds of dogs to keep the fighting qualities of the bulldog. Nowadays, an English Bulldog is no longer considered a fighting dog but the few transformations it has undergone have made it more fragile.

The character of the English Bulldog

In spite of its past as a fighter, the English Bulldog is now capable of being docile and affectionate. Moreover, it is particularly effective when it comes to protecting its master. Like all breeds of dogs, the English Bulldog must be properly trained from an early age to avoid the appearance of violent or even dangerous behavior. This breed of dog can sometimes be self-confident and do as they please. Therefore, it is important to anticipate the dog’s behavior and to react to the slightest slip-up.

The English Bulldog’s barking is generally rare, but a stressful situation may force it to raise its voice. They are calm by nature and show very little aggression. They are one of the most gentle and affectionate breeds of dog in existence. The English Bulldog has a good memory and is considered an observer rather than an actor.

The physique of the English Bulldog

The English Bulldog is a small dog. It rarely exceeds 40 cm in height. Its weight varies from about twenty kilos for females and around 25 kilos for males. Its body is particularly robust with broad shoulders, strong legs and a thick back. The bulldog’s tail is short to very short with a broad base and a thin tip.

Regarding the color of the English bulldog, its coat can take different shades but most specimens are white or fawn. Its eyes, its muzzle and the mask that surrounds it are of dark color. The English Bulldog is easily recognizable because of its flattened muzzle, its drooping ears and its large and powerful head.

The English Bulldog in everyday life

Without being a great athlete, the English Bulldog needs physical exercise and a minimum of one outing per day to keep him in shape. Moreover, the English Bulldog is not made for the practice of too intensive efforts. Moreover, it is a dog which has difficulty to support the too strong heats. Thanks to its memory, it is able to learn all kinds of canine leisure activities.

The life in apartment is completely possible for him provided that he goes out regularly. Concerning the presence of children and other animals, the bulldog must have been socialized with them from an early age. A good vigilance is required during the games with the children to avoid the skids.

The English Bulldog has a tendency to gain weight, which could cause health problems in the long run. A balanced diet is essential to ensure the happiness of this type of dog. Don’t hesitate to ask a veterinarian to determine the optimal amount of food for your dog. As an example, the average daily ration of kibble for an English Bulldog is around 350 g. Most breeders feed puppies up to 4 times a day and reduce the frequency to 2 times a day starting at 6ᵉ months.

The short hair of the English bulldog can be maintained with the help of a rubber glove or a brush. Brushing can be done once a week or more in case of too much dirt. The dog’s teeth must not be forgotten and daily brushing is essential to avoid the formation of bacteria. The eyes, ears and nails should be checked as often as possible to react quickly in case of problems. Adding the costs of hygiene to those of food, the minimum monthly budget for an English Bulldog is about 60 euros per month.

The English Bulldog is an animal that knows how to be affectionate and protective at the same time. Its atypical physique does not prevent it from practicing activities with children and other animals. It is however necessary to take care that it does not carry out too intense efforts. In everyday life, the English Bulldog is an adorable companion that you must know how to take care of to enjoy. 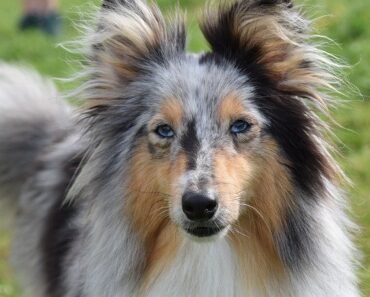 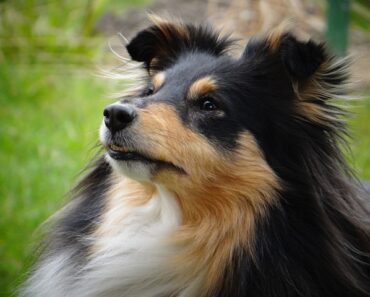 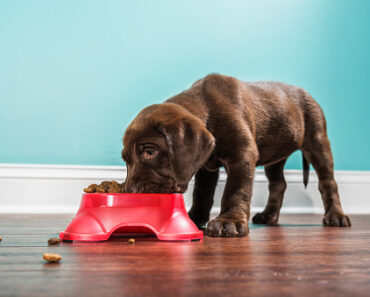 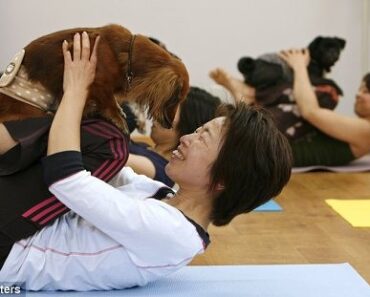 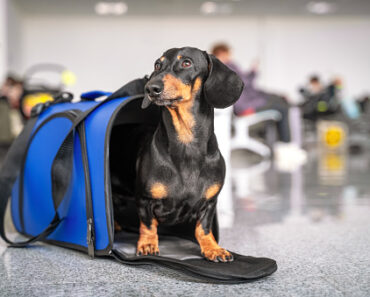 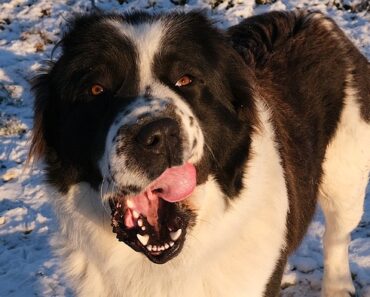