Hip dysplasia is congenital and is more common in large breed puppies. However, it is difficult to detect hip dysplasia before 3 months of age.

Any candidate for adoption of a large breed puppy should inquire about the risk of developing hip dysplasia. Indeed, this congenital deformity affecting the joint prevents the head of the femur from being properly maintained in the cavity of the pelvic bone that should receive it. The risk is to limit the movements of the dog as an adult, or even to handicap it severely in the most serious cases. Puppies born from a crossbreed are less exposed to this risk.

A puppy that doesn’t like to go out to exercise is not normal and should be seen by a veterinarian. Also be careful if he refuses to lie down and get up, if he has difficulty climbing stairs (knowing that it is not desirable, during his growing period, to make him go up or down more than five steps) or if his gait is wobbly.

SCREENING AT 3 MONTHS OF AGE

If, at 4 months of age, you notice your puppy running, bringing his two hind legs under him at the same time (making rabbit jumps), you must be intrigued. The question no longer arises if you hear a click when he walks. Screening tests and x-rays can be done on a puppy as early as 3 months of age. A confirmation of dysplasia in an older dog is possible, but it is then too late to act in prevention. This is why the veterinarian prefers to perform tests (under anesthesia) on a 3-month-old puppy, positioned on its back or on its side. During these tests, the practitioner exerts on the one hand a particular pressure in the axis of the femur (the thigh bone), looking for possible laxity on the other hand (hip distraction test). These manipulations allow the veterinarian to check if the hip joint behaves normally or not. Obviously, the investigations must be carried out alternately for both hips.

When the doubts of dysplasia are no longer allowed, the veterinarian can propose a preventive surgical intervention. This is the juvenile pubic symphysiodesis (JPS), performed before the age of 4 months. This operation consists in blocking the growth cartilage in the ventral part of the pelvis only (pubic symphysis) to encourage the pelvis, which is still growing, to better cover the femoral heads (and thus make the hip joint more stable)

Many owners wonder if such an operation is really a good idea, especially since at 3 months, dysplasia is sometimes not confirmed. But orthopedic veterinarians argue that a small early intervention is better than big complications once the animal is adult. For them, the advantages are numerous. First of all, both hips can be treated in one go and on an outpatient basis, which means that the puppy goes home the same evening to its owner. In addition, there is no long immobilization to be expected and complications are rare. Finally, the cost is much lower than for an operation on both hips in an adult dog. The main limitation of an early operation is that it may not be sufficient if the dog is very dysplastic. 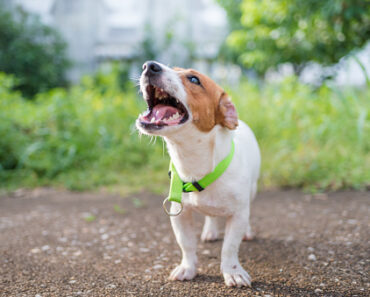 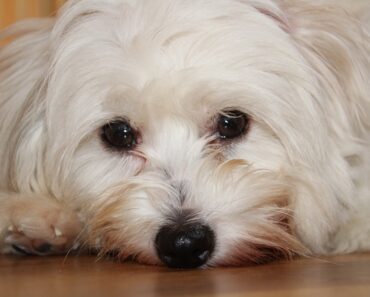 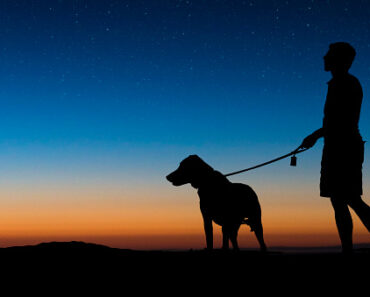 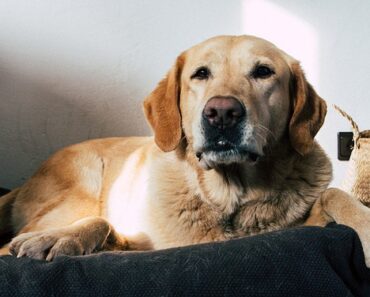 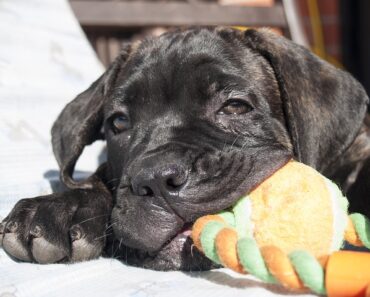 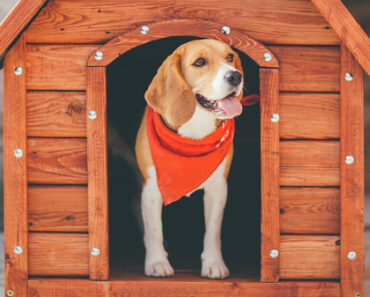